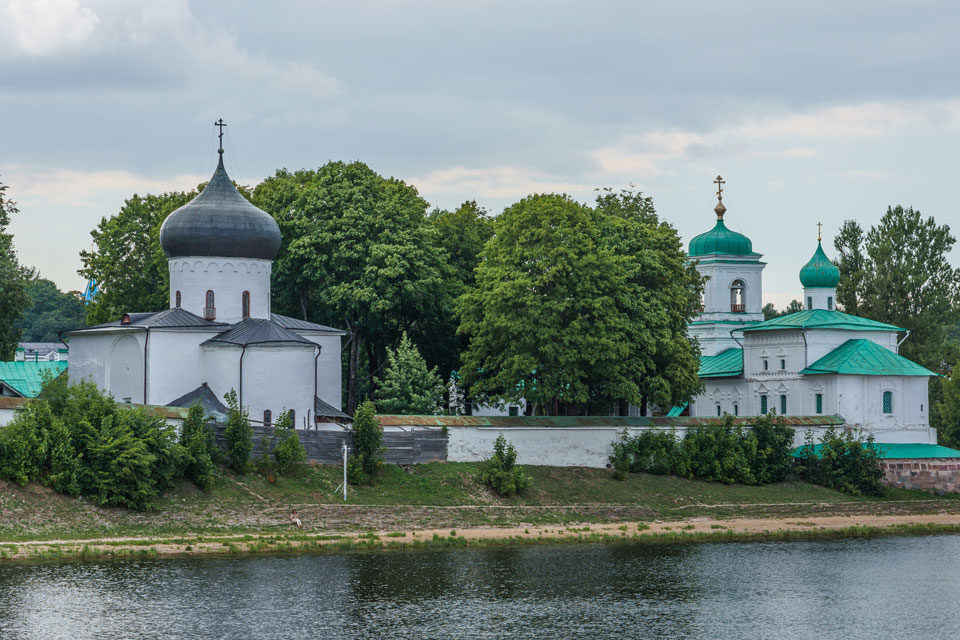 After working in Pskov Region for 20 whole years, ROOF has finally registered a local Pskov Charity, which is to be called The Fr. Pavel Adelgeim Centre for Post-Orphanage Support (or Adelgeim Centre, for short). Fr. Pavel, who tragically lost his life in 2013, had spent several years during his own childhood in orphanages, when his parents were arrested during the Soviet repression. In adult life he and his wife Vera took many orphaned children into their own family, many of them already much older, and brought them up as their own. Some of us were lucky enough to know Fr. Pavel while he was still alive, and Fr. Pavel’s son, Ivan, is one of the three co-founders of the new Pskov charity, along with ROOF chairman Georgia Williams and Centre Director, Marina Golubeva, who for many years was in charge of coordinating adoptions by foreign citizens in the Pskov Oblast.

We chose to name the new charity after Fr. Pavel and the whole Adelgeim family because of their bright example of an “open door policy”, where blood relation isn’t the thing that matters the most. As did Fr. Pavel and his family, we want our openness to welcoming “new family members” from orphanages to be one of the challenges through which we live into our faith. We hope a growing group of like-minded people will join in inviting orphanage leavers into their families – on a live-in basis until they establish themselves in adult life, and as friends for a lifetime. The new Pskov-based NGO is essentially ROOF’s official presence in Russia, and will also make it possible to kick-start domestic fundraising.

who was widowed when Fr. Pavel was murdered in 2013. https://www.facebook.com/groups/helpadelgeim